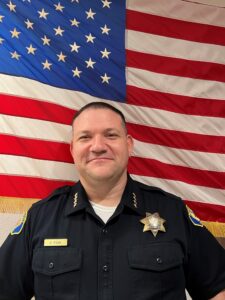 Chief Dan Foss has been in law enforcement for 20 years now. During his career, Chief Foss has been an FTO, Detective, Patrol Sergeant, K9 Supervisor, IA investigator, and patrol commander. He is currently the Chief of Police for the Nevada City Police Department in California.  Early in his career, Chief Foss noticed a significant resource gap for victims caught in human trafficking. By reaching out to social service interns at Fresno State University, an outline was established to form the beginning of OLIVE. Through the combined efforts, Chief Foss officially established Olive Charitable Organization as a 501(c)3 non-profit organization. Chief Foss worked through the hurdles to open a much-needed safe house in Madera. It is the only safe house in the county that focuses on victims of sex trafficking. In December 2021, he was presented with "Non-profit of the Year" by California State Senator Anna Caballero. As Olive's founder, he is dedicated to continuing the efforts started several years ago by helping victims overcome their limitations through intervention, values, and empowerment.

Lt. Robert Blehm has been in Law Enforcement for over 22 years.  He began his career with the Madera Police Dept. and served as a patrol officer, detective and sergeant.  He then went to work for the California Department of Justice as a Special Agent in the Fresno field office.  Lt. Blehm now works at Madera Sheriff's Office and is currently the  Lieutenant in charge of the Investigations Division which encompasses  Detectives, the Madera County Narcotic  Enforcement Team (MADNET), the Coroner’s Office and Professional Standards. 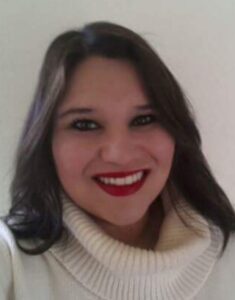 Cynthia Ramos is the Program Coordinator with Madera County Department of Child Support Services. She began her career with the child support agency in Madera County five years ago as a Child Support Specialist. Today, Cynthia oversees daily office operations and provides public awareness and education through community outreach events.

Cynthia serves as the Vice President for the OLIVE Foundation board.  She holds a master's degree in business administration from the University of Phoenix and a bachelor's degree in criminology from Fresno State University. 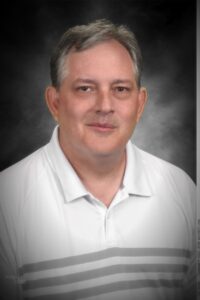 Tim Riche' moved to Madera 30 years ago and finished his degree at Fresno State.  After a short stint in television he began teaching with Madera Unified and has been in education for 25 years and loves his job in the Career Technical Education program.  He is on the City of Madera ADA Commision, PBS CABoard, MCWIC Board and president of the Madera Linkage Foundation.  He enjoys spending time with his wife Christina and their son and two daughters. 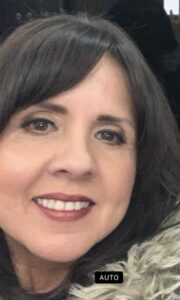 Sylvia Anguiano is currently an employee at Madera Unified School District. She began her involvement in human trafficking awareness while working at a group home for teen girls who are victims of human trafficking. She has also been a volunteer for the Community Action Partnership of Madera County since 2020. She has made the time to serve her community where help has been needed.

Sylvia is now an active board member at Olive Foundation and serves as the organization's Secretary. She earned her bachelor’s degree in Political Philosophy from Californian State University Bakersfield. 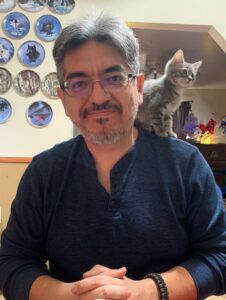 John Molina has been a lifelong resident of Madera, Ca. He is married with 3 grown children. He has an AA in business administration from San Joaquin Valley College. He has worked for Amazon Distribution Center Fresno since November 2021. He loves traveling with his wife and kids to Monterey, Ca and eating clam chowder. When John is not at work he loves to collect comic books and trade them online.

John has a big heart for the people caught in human trafficking and has been the organizations treasurer for two years. He loves to volunteer for fundraising events, pop-ups, killing spiders, lifting heavy objects or anything else that needs to be done. 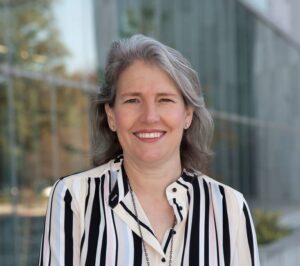 Sally Moreno was born and raised here in the Central Valley and graduated from San Joaquin Memorial High School in 1985. During her undergraduate years at UC Santa Barbara, Sally was involved in ROTC, and was commissioned an officer in the Army Military Police Corps. After graduation, Sally worked as a police officer for the Los Angeles Police Department. A qualified airborne soldier, Sally served during Desert Storm and received the Joint Service Commendation Medal. Sally returned to her roots and moved back to the Valley after Desert Storm and attended San Joaquin College of Law. She began her career as a prosecutor in Merced in 1996. After taking time off to have children, Sally came to the Madera County D.A.’s Office as an experienced prosecutor in 2011. Once there, she immediately found success and was promoted to supervisor and tasked to handle homicides and other complex cases while supervising the specialty units in the office. Sally was the Supervising Deputy District Attorney in Madera when she left to join the Fresno County District Attorney’s Office in July of 2015. From there She ran for District Attorney in Madera County and after winning the election in 2018 took office in the beginning of 2019. During her first term, she has made the office entirely paperless; overseen the development of a countywide critical incident team to ensure ethical assessment of difficult cases; and begun collecting important information and statistics to measure progress and enable the county to apply for state and federal grants; all while dealing with the everchanging response to the pandemic. Sally first moved to the Madera Ranchos in the early 1990s and fell in love with the community. She is proud to be raising her children here. She has four children, ages 23, 21, 17, and 15. Sally has dedicated her professional career to protecting and serving her community. From being a police officer, to Desert Storm Army veteran, to homicide prosecutor, Sally has always been on the front line of making her community safer. 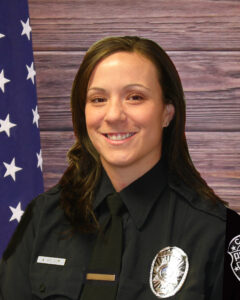 Alicia Videgain is a Sergeant with the Madera Police Department. She has been with the Madera Police Department for 15 years. During that time, she has been a Patrol Officer, a Fraud Detective, a Sex Crime and Crimes against Children Detective, a Corporal, a Patrol Sergeant, a member of the Crisis Negotiation Team and she is currently an Administrative Sergeant. As an Administrative Sergeant she coordinates all the community outreach events and additional programs the Police Department offers. Alicia Videgain became involved with Olive when it was first created in 2015 by Lt. Dan Foss. Alicia currently serves as a board member for the Olive Foundation.

0
Your Cart
Powered by Ultimate Auction